Join Roanoke Public Libraries for an author talk with Karen A. Chase, author of the book “Carrying Independence.” The talk will take place at the Williamson Road Public Library from 6 PM to 7:15 PM.

Karen A. Chase is a member of the National Society of the Daughters of the American Revolution. An award-winning author, her first book, Bonjour 40: A Paris Travel Log, garnered seven independent publishing awards. Carrying Independence secured second place in the William Faulkner, William Wisdom Unpublished Novel Competition. In addition to a professional career in branding and marketing, she is a long-standing member of James River Writers and the Historical Novelist Society. Originally from Calgary, Canada, she has lived in the United States since 1990, and now writes from Richmond, Virginia.

Chase will talk about Carrying Independence and her path in uncovering the history and developing the story. In the factually-based, Revolutionary War novel, Nathaniel Marten, an intrepid Post rider is hired by Congress to carry the Declaration of Independence to collect the final signatures on the one document that will unite the colonies.

“We often walk by history, ” writes Chase on her website. “We travel down roads without truly seeing. What if instead we immersed ourselves in the experience of other places, other times? My goal—through my presentations and my stories—is to inspire readers and history enthusiasts to travel with the eyes of an author. To re-experience the past. To become other characters. To time travel.” 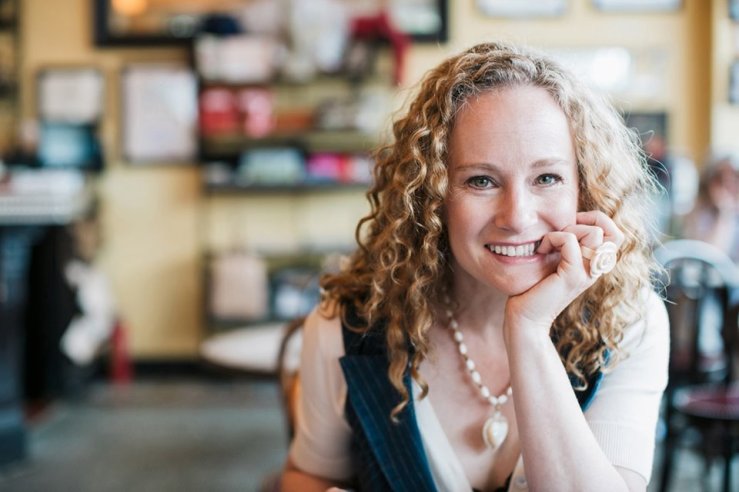