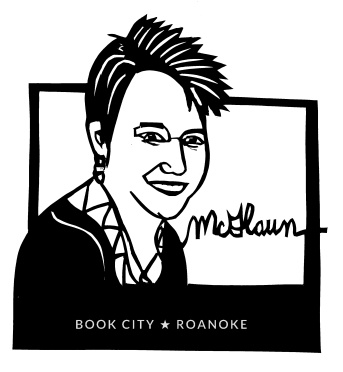 Sandee McGlaun is an associate professor of English and the director of the writing center at Roanoke College. She writes nonfiction as well as poetry and plays. She has released her writing in two blogs, Still Life, Beyond Cancer and 40 Something First Time Bride.

“When I switched from fiction to nonfiction,” says McGlaun, “I realized everything’s a story. There’s material everywhere. It’s a matter of seeing it, looking at it.”

In addition to her work with students at Roanoke College, McGlaun has worked as an artist-in-residence at Carilion Clinic through the Dr. Robert L.A. Keeley Healing Arts program.

In this conversation with BOOK CITY’s Douglas Jackson, she talks about her relationship to the written word, how a breast cancer diagnosis shaped her writing path, and crafting a voice in nonfiction. 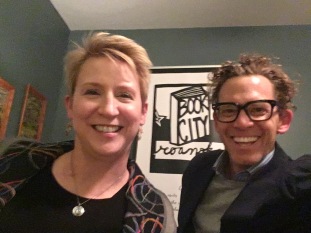 ★ Check out the other guests from the first two seasons on the Podcast landing page.
★ Subscribe to the BOOK CITY ★ Roanoke podcast wherever you listen to podcasts.
★ The BOOK CITY Roanoke Podcast is sponsored by Book No Further, Puttin’ Ideas in Your Head since 2017.