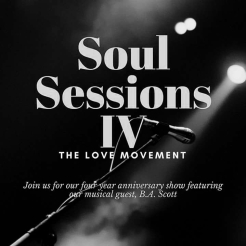 Congratulations Bryan Hancock and the Soul Sessions team for four years of creating a supportive space for new voices. Get some background on Soul Sessions in this 2017 post, or far better, head out to Theater 3 on Saturday, 2/10, to the anniversary show. 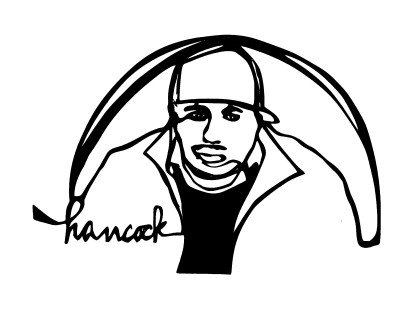 Soul Sessions IV: The Love Movement- will feature musical guest B.A. Scott and a variety of featured artists and guests. Expect Soul Sessions merchandise for sale, a few vendors, and  lots of inspiration that just might get some words in your head and then have you headed on over to 16 West Marketplace ready for the every-other Wednesday open mic.